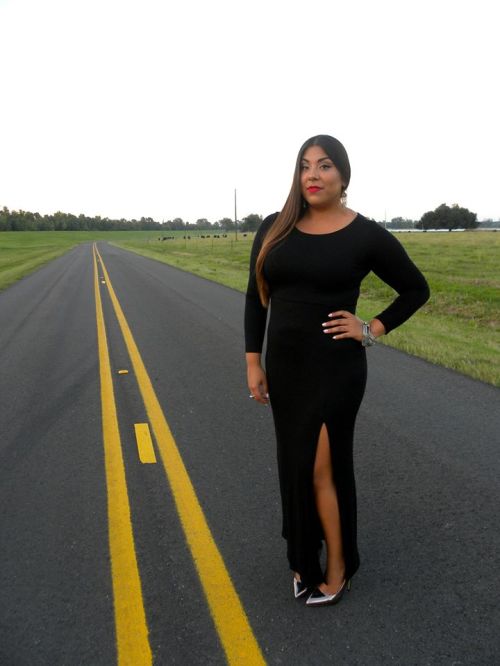 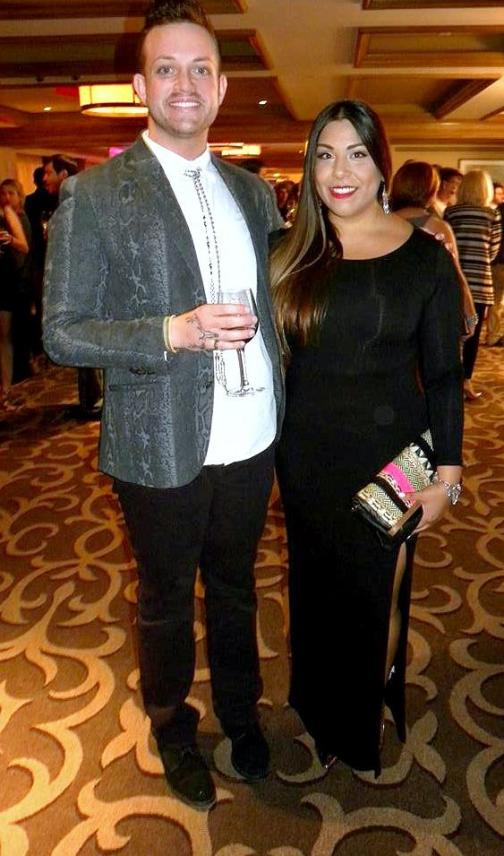 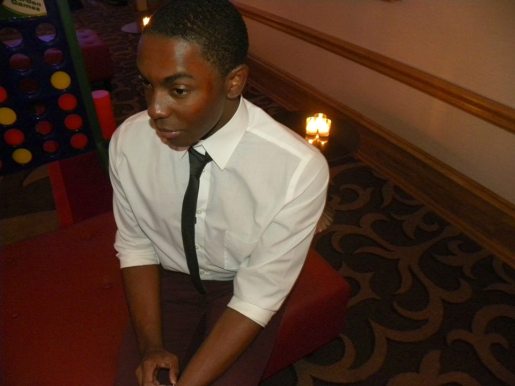 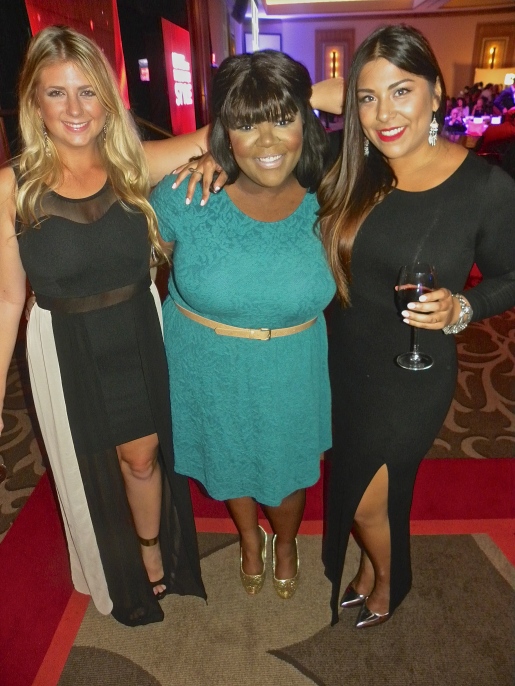 Avenue Rouge Fashion show(Baton Rouge’s annual fashion show) did not disappoint this year.  Upon coming to a long hallway that seemed to go on forever, my anticipation grew with every step in my Steve Madden heels.  Once inside, I heard the chatter of fashion bloggers, camera men, and the many clinks of wine/martini glasses.  There were people everywhere, all dressed to the nines.  There was a red carpet and a photographer taking pictures of everyone walking in to a common room surrounded by different areas for your enjoyment.  To the left was a cotton candy station that served fresh cotton candy on a glow stick, a 5 minute nail polish station, and a beautifully, well-stocked wine bar.  When I thought it couldn’t get any better, I soon realized I was wrong.  After cocktail hour, everyone started to migrate to the main room.  The runway stage was the focal point and rows of seating surrounded it.  This room buzzed like a hive.  There were people everywhere, walking to each food station where chefs served gourmet hors d’oeuvres.  Before grabbing a seat, we stopped at two of the four Patron cocktail booths that were made to order. The workers were amazing and definitely made me feel like I was at a celebrity after party.  The show began to start and we were lucky enough to grab seats in the front row. Girls in flowing fabrics walked gracefully onto the stage and started dancing with the music.  The entrance was like nothing I have ever seen.  An artist with a blank canvas began to furiously paint away while music grew louder.  There was so much energy in the air and the crowd grew with excitement.  As soon as the song ended, the artist displayed a Marilyn inspired painting.  Men’s wear, women’s wear, and accessories were all seen on the runway.  Aristocracy, Kiki, George Bass, Vetage, Frock Candy, Feobe,  even Rigsby Fredrick’s hair salon (and many more) strutted their stuff on the runway. After the show came to an end, many people lingered around hoping that the night wasn’t over.  What a better way to continue the night, than walk on over to the casino? Avenue Rouge really pulled out all the stops and made it more than just a show, it was an experience that I won’t ever forget.

What I am wearing:

This site uses Akismet to reduce spam. Learn how your comment data is processed.